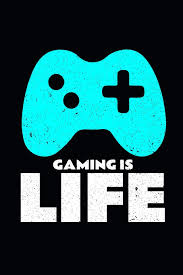 The Roman empire would not have become the global power of its time were it not for its extremely well-trained, loyal, brutal, combat-experienced, goal-oriented, and ruthless soldiers. Formed in armored legions and armed with swords and shields, they moved forward as unstoppable waves, leaving behind only burned ground. You are one of these legionaries and think highly of yourself. You despise those you consider barbarians and blindly believe that Caesar’s way is the only way.

Watch the We are Legion: Rome announcement trailer HERE and get ready to shed blood for the glory of Rome!

Add the game to your Steam Wishlist (https://store.steampowered.com/app/1120790/We_are_Legion_Rome/) and join your ancient, elite cohorts.