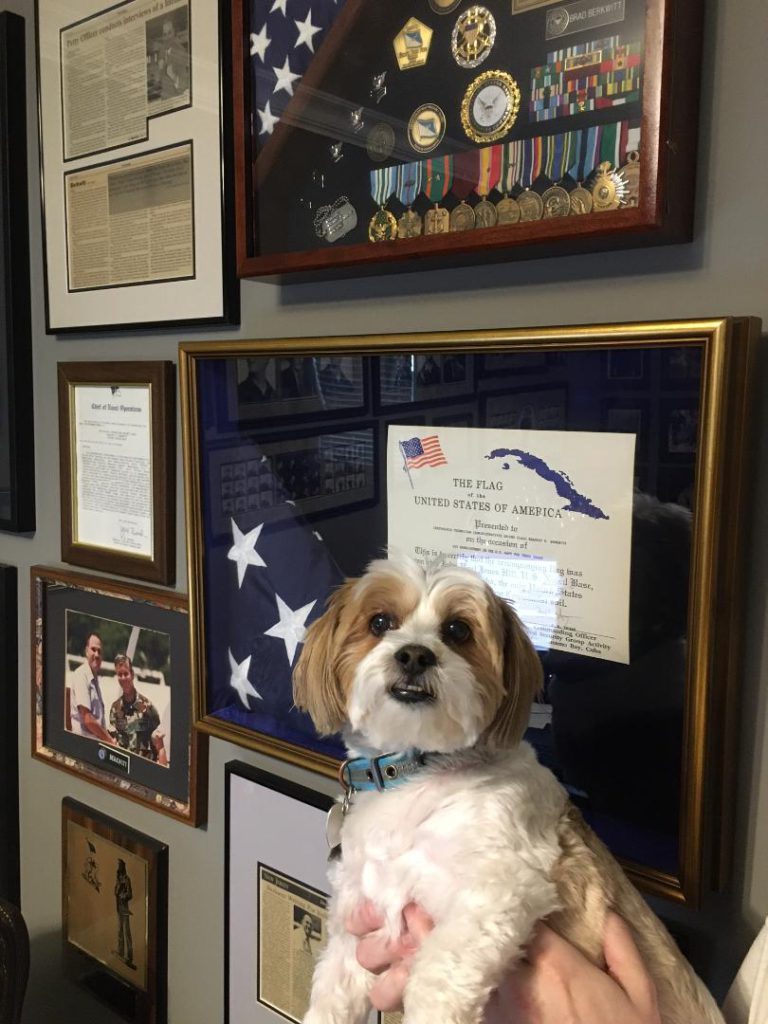 Recently, I saw an article in a local flyer where people were invited to show their patriotism. The invitation was to submit their favorite photo with the flag in the picture. I thought to myself, “Being patriotic has gotta be more than taking a picture with the flag or owning a flag”.

My dad proudly served in the U.S. Navy for a little over 20 years. He has two flags in his office that he has displayed on his walls. Yet, I think that he is at his most patriotic when he speaks out against the injustices that are present in this country. My dad says that people may not always agree on policy but should always agree that they want this country to be the best that it can be for its citizens. For example, my dad interviewed a nice lady who’s a Republican. She disagreed with the actions that the insurrectionists who stormed the Capitol on January 6 took. In my opinion, condemning the acts of treason and domestic terrorism shows that a person is patriotic.

My mom says that people often worry about world peace, but there isn’t peace in their own communities and countries. If people would work to make their communities better, the nation would become better. For example, if people thought about other people’s needs and respected other people’s property and boundaries, our communities would be instantly better. If people picked up their trash, kept their music down to a reasonable level, were courteous and polite with their neighbors, this would go a long way into making communities stronger.

So, while taking a picture with a flag looks nice, I wish that people would ACT nice. There are too many reports of people being hateful and impatient with one another. It’s easy to take a picture with a flag, but it requires ACTION to show consideration and grace to others. I wish that people would value substance over symbolism. Now that would be patriotic in my opinion.