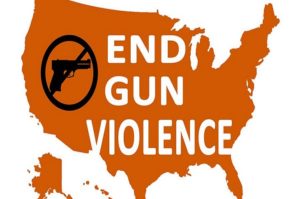 Oh, look another mass shooting and more thoughts and prayers
You blame it on the mentally ill, hell why not the hearing impaired
Blame it on the officer on duty who was there to defend
What do you mean he was not there? Then who did you send?
You are purposely losing the point and focusing on the wrong thing
Why are you falling for the same song they sing?
They divert your attention and I ask you to ask why
Because mothers with raw emotions being filmed as they cry
Need not be talking of bearing their soul
On any meaningful topic that leads to gun control
Talk about anything and everything instead of the real issue

They say what it takes in order to distract you
Another mass shooting, but hey nothing to see here
We protect our rights to bear arms who cares about your fear
Lock kids up in class room but without that CRT
Lock down drills do damage at all to their psyche
When kids generate more funds than the NRA
Maybe then Republicans will have something to say
Until they stand up for America nothing will be achieved
It’s like there is a profit on mothers and families be bereaved
When will they choose life over guns?