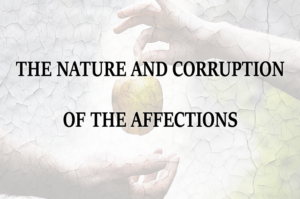 Reality star alum, Nene Leakes, is being sued by the estranged wife of her boyfriend for alienation of affection. It is a civil suit that sues the person that has relations with someone married while they were still together and causing them to leave the marriage.

I saw the story on TMZ and each one of the people talking about it called it a stupid law. I completely disagree. Although I do not believe that a woman or a man can make a person leave their relationship, I do believe a civil law like this had a reason during its time and still now on some occasions. Not all relationships have both a working mom and father. Back in the day women did not work at all. It was their duty to stay home. So, if it happened someone came along and caught the husband’s eye, they were left with nothing.

Suing the husband leaves you with some money but suing the one he cheated with also gives the ability to get some payback from them as well.

People need to do what makes them feel better. Lately it has seemed people are violent these days. Instead of getting payback in a violent way you take it to the courts and plead your case. I’ve seen too many women that take their revenge in harmful ways. They have a whole series called Snapped about women who snapped and killed.

All in all, I am disappointed with TMZ for calling it a stupid law. People do what they need to do to get by. If nothing else because she sued Nene you reported on Nene being with a married man. Can’t be too stupid if you found it news.