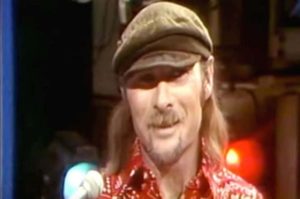 Jim Seals, one half of soft-rock duo Seals and Crofts passed away June 6, 2022, at his home in Nashville. The cause of death was not given. He was 80.

In the early 1960s, Seals and Crofts met and joined the band the Champs. As part of their time with the Champs they either wrote songs or played with a wide range of artists, including The Monkees, Buck Owens and Rick Nelson. Seals and Crofts became a duet in 1969. They were a major album act, with two of their albums making the Top 10 on the Billboard 200. They produced over a dozen albums and are best known for their hits “Summer Breeze”, “Diamond Girl” and “Get Closer”. They disbanded in 1980, and then reunited in 1991-1992 and again in 2004, releasing their final album.

Ringside Report sends our condolences to Jim Seals’ family during their time of grief.