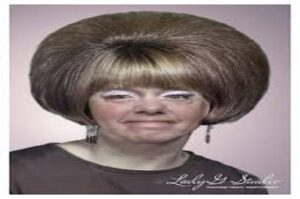 Sen. Graham originally filed his motion in August, arguing that he was exempt from the subpoena to testify based on a rarely cited section of the U.S. Constitution. Graham’s motion stated, “The Constitution guarantees that a Senator ‘shall not be questioned’ about his protected ‘Speech or Debate’—and yet the District Attorney insists that Senator Graham must submit to questioning to ascertain whether he can be questioned or is immune from questioning. That makes no sense.”

When the lower courts denied his motion, Graham got to begging quickly for their intervention. He added that the filing was made “to defend the Constitution and the institutional interest of the Senate,” commenting on the lower court’s ruling “would significantly impact the ability of senators to gather information in connection with doing their job.”

GA DA Fanni Willis compelled his testimony in her filed petition that Graham’s testimony was imperative in “reexamining certain absentee ballots cast in Georgia in order to explore the possibility of a more favorable outcome for former President Donald Trump,” per CBS. According to The Washington Post, Willis claimed that his testimony is vital to understanding “a multistate, coordinated plan by the Trump Campaign to influence the results of the November 2020 election in Georgia and elsewhere.”

Look at this grifter grifting!