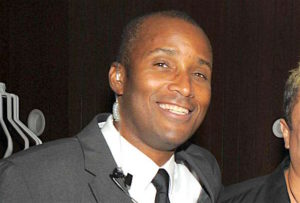 Actor Granville Adams, known for his role on the HBO prison drama OZ, passed away October 10, 2021 after a battle with cancer. He was 58.

Following the news of Granville’s death, the actor’s family and former OZ colleagues posted poignant and heartfelt tributes on Instagram, in part, saying Adams will be best remembered as a dedicated family man, the memories he made with his loved ones, and the positive impact he had on others.

Ringside Report sends our condolences to Granville Adams’s family during their time of grief.