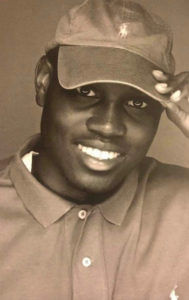 You got highly upset when he chose to run
You hunted him like an animal released from a cage
He was hunted while running Black yet you were the ones with rage
Devious racist trope to call self defense against someone being Black, it’s cunning
So glad a jury made you pay for killing a Black man just running
All three men were found guilty which is the way it should be
A little touch of justice for Ahmaud Arbery