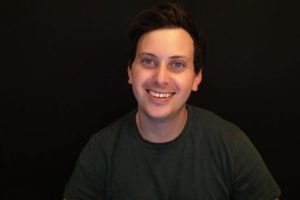 This will conclude the last brother Meiselas to be on the show with Ben and Jordy having appeared on earlier episodes with “Bad” Brad.

You will not want to miss this episode…

Subscribe now to the Ringside Report Web TV Channel to get the notification when the show is live.