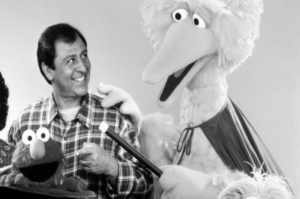 Actor Emilio Delgado, who played Fix-It-Shop owner Luis Rodriguez on SESAME STREET for 45 years, passed away March 10, 2022 in New York City. Delgado had recently been in hospice care after he was diagnosed with Multiple myeloma, a blood cancer. He was 81.

Delgado was one of the first humans added to the original cast of SESAME STREET (1969-) in 1971, and remained until 2016. Delgado’s character Luis, the handy-man and aspiring writer taught viewers about Mexican culture and language throughout his run of the show. Delgado also performed in live SESAME STREET themed shows, singing the songs and entertaining thousands if children and their families. He also appeared as Luis in the feature film FOLLOW THAT BIRD (1985), and dozens of other SESAME STREET specials.

Ringside Report sends our condolences to Emilio Delgado’s family during their time of grief.