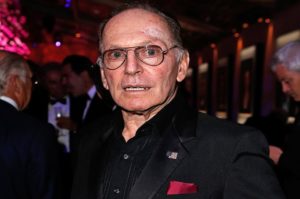 Actor Paul Herman, who appeared in THE SOPRANOS, and GOODFELLAS, passed away on his birthday March 29, 2022 in New York. He was 76. No cause of death has been released.

Ringside Report sends our condolences to Paul Herman’s family during their time of grief.