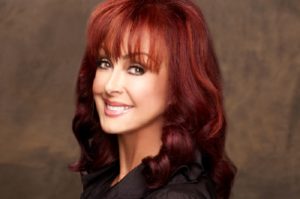 Naomi Judd, one half of the legendary country music duo The Judds, passed away April 30, 2022 in Nashville, Tennessee, at age 76. No cause of death was confirmed, however, Judd’s daughter, Ashley, wrote in a statement, “Today we sisters experienced a tragedy. We lost our beautiful mother to the disease of mental illness.” Judd was very open about her battle with mental illness.
Judd, with her daughter, Wynonna, formed the highly successful singing duo The Judds. Country music’s famous mother-daughter duo produced six studio albums, two live albums, 18 compilation albums, 5 video albums, 5 music videos, 2 EPs, 28 singles scored and twenty top 10 hits. They won 5 Grammy Awards, including Country Song of the Year for “Love Can Build a Bridge”.

Ringside Report sends our condolences to Naomi Judd’s family during their time of grief.