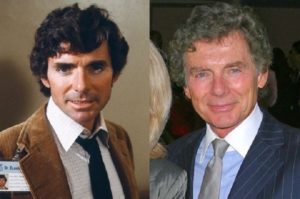 Veteran stage, film and television actor David Birney, known for his roles on the series ST. ELSEWHERE and BRIDGET LOVES BERNIE, passed away April 29, 2022 at his home in Santa Monica from Alzheimer’s disease. He was 83.

Although Birney was primarily known for his television roles, he also found success on the stage, appearing in Broadway productions including “Amadeus”, “Benefactors” and “Man and Superman”. His additional stage credits include “Romeo and Juliet”, “Much Ado About Nothing”, “To Kill a Mockingbird”, “Camelot”, among many others.

Ringside Report sends our condolences to David Birney’s family during their time of grief.