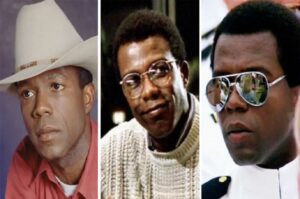 Gilyard was an associate professor in the College of Fine Arts-Department of Theatre at the University of Nevada, Las Vegas. There he taught stage and screen acting.

Ringside Report sends our condolences to Clarence Gilyard’s family during their time of grief.